Without Monkeys
there is no paradise

We are fundraising to repair, maintain, and install monkey bridges as vital safe pathways for monkeys throughout Guanacaste, Costa Rica.

This is a community initiated action to address the loss of critical and unique species in our region and maintain the biodiversity that makes Costa Rica Special. It first seeks to evaluate the routes of passage and connectivity of forest cover in both Tamarindo and Playa Grande for the placement of Monkey Bridges.

These bridges will help the animals that use electric lines to cross to avoid the electric lines and instead use the Monkey Bridges. This project focuses on the Howler Monkey, using it as a flagship species to represent the entire at risk animal community and ecosystem.

This project is part of The Clean Wave community’s greater mission towards environmental protection within our community of Tamarindo and the greater community of our neighbors in Guanacaste. It is in collaboration with, and in alignment with the mission of the organization SalveMonos.

This project focuses on species such as the Howler Monkey as a way to address the Sustainable Development Goals of Life on Land and Sustainable Cities and Communities.

We take into consideration the social, environmental, economic and political institutional factor, through the management of a focal species such as the Howler Monkey.

We seek to not only reduce our negative impact on the environment but instead have a positive impact on our environment and community as a whole, ensuring harmony between humans and nature in a world where all species can thrive.​

Thank you to our generous partners for their contributions and support in  making waves of change with meaningful impacts. Your donations empower our community​

Howler Monkeys
Are one of the four species of monkeys that live in Costa Rica.
How they live
Howler Monkeys live in troops of 6-45 individuals in the dry forest of Guanacaste
Essential Role
they play an essential role in the local ecosystem and are distinct for their howl, which they use to communicate over long distances.
Previous
Next

In accordance with the mission of SalveMonos, this project has expansion potential to the entirety of Guanacaste and even beyond.

More external partnerships with organizations and groups can facilitate this growth into a network of imaging systems studying monkey bridges and the animals that use them.

This study has already started with our initial sponsors!

This is the preliminary part of the study. The project is about to kickoff.

Howler Monkeys (A.palliata palliata) are one of the four species of monkeys that live in Costa Rica.

They play an essential role in the local ecosystem and are distinct for their howl, which they use to communicate over long distances. They live throughout South and Central America, from rainforests to dryland forests, and are even common in edge habitats along mangroves and urban environments.

Howler Monkeys spend the majority of their lives in the trees and require continuous forest canopy for forging of leaves, fruit, and flowers.

They live in troops of up to 60 individuals, traveling together throughout the day as they forge.

This includes Tamarindo and Playa Grande, where development in recent years has led to an environment busy with people and town expansion into previously forested habitat.

These pacific coast communities are contained within dryland forests and lie adjacent to mangroves and estuaries.

What we are doing
about it

Rapid economic development and urbanization, especially for the sake of tourism, is encroaching on native ecosystems and wildlife habitat, notably that of howler monkeys.

Although many aspects of this development present threats to native and endangered species, the rapid building and construction has led to cheap, uninsulated power lines that commonly electrocute tree-dwelling species using the lines to cross roads.

As roads are drawn throughout the country to connect the human landscape, the forested landscape is increasingly fragmented, and tree-dwelling species rely on electric lines to safely cross roads from one forest to the next in search of food.

Thousands of electrocutions occur nationally every year, killing or severely injuring animals and rendering them in need of rescue and rehabilitation. Additionally, these electrocutions often lead to orphan baby monkeys.

Because howler monkeys require continuous forest to thrive as a species, they rely on power lines to connect habitat that has been fragmented by roads.

Numbers have declined significantly in recent years, and low genetic diversity puts them at risk of genetic defects and low disease tolerance, further harming the species.

Electrocutions has been deemed one of the most significant threats to the species survival. 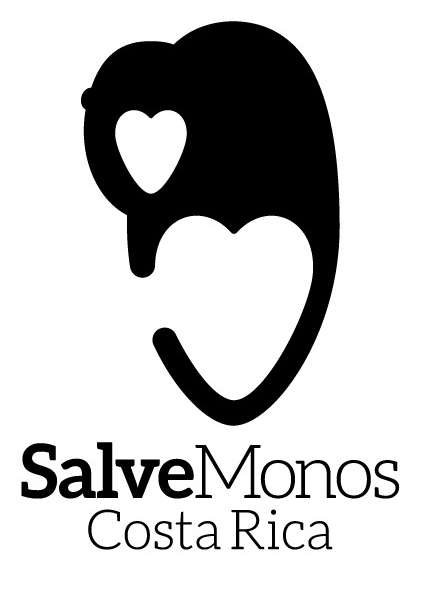 SalveMonos is a community initiated and led, nonprofit organization united to address the disappearance of monkeys in the Guanacaste peninsula.

They look to investigate causes of the problem and create solutions. They envision a world where societies can develop in harmony with the environment, protecting biodiversity and ensuring that every unique species and it’s place in the ecosystem is retained.

They define their mission as to “Protect and rescue the wildlife of Central America, especially monkeys, through actions and mechanisms that reduce the threats to their way of life, creating an appropriate environment for the reproduction of its species and guaranteeing the necessary help to individuals in danger.”

More About Our Partnership

Two studies will be conducted to identify howler monkey troops, their ranges, and activity habits within Tamarindo and Playa Grande. This will help us to learn about howler monkey populations, how they move across their landscape, and their feeding behaviors.

This will allow us to  locate areas where new bridges are needed, connecting critical fragmented tree habitats and ensure their population survival.

As urbanization continues, habitat changes, the project progresses, and bridges are implemented, resampling should be carried out to analyze troop behavioral dynamics and effectiveness of bridges.

Monkey Bridges have been designed to facilitate safe crossing of electric lines for howler monkeys and other species.

These bridges consist of insulated power lines and rope “ladders” running across the road. They are build in association with cones or turntables that prevent the animals from using the anchor of the poles to climb, which puts them at risk of electrocution on the transformer.

Proper signage on main roads at wildlife crossings, will raise awareness for their crossing, promote education of the problem, and encourage support for the project.

Existing bridges should be surveyed to identify ones in need of maintenance and repair.

One study will be conducted in Playa Grande, and the others in Tamarindo/Playa Langosta & Playa Potrero

$4,000 – Monkey Foundation for Future bridges and maintenance for the year

› Increases the resilience of the whole ecosystem by encouraging species survival.

› Promotes the survival of species within a human-altered environment.

› Increases understanding of these species and their behavior.

› Raises awareness for these species and the need to protect them.

› Raise awareness and support for The Clean Wave and associated projects .

› Raises support for the organization and awareness for the problem they are tackling.

› Helps towards their goals of reforestation, the prevention of accidents, studying the problem, raising community awareness, and promoting awareness and action from authorities and energy companies .

› Reduces the burden of caring for injured monkeys at rehabilitation centers.

› Improved the public image of Costa Rica as a “Green”, “Eco-Friendly”, and “Sustainable” Country and Tourism Destination.

› Contributes towards Costa Rica’s efforts towards the Sustainable Development Goals (SDG) set forth by the United Nations.

› Creates a sustainable and environmentally responsible alternative by encouraging them to cover cables with insulating materials and prune trees close to cables.

› Improves the public perspective of their business.

› Reduces the frequency of power outages and associated cost of repair.

At the heart of The Clean Wave is a dedication to connecting community. There are many ways to partner with us. It starts with simply connecting.

Be part of the change

if you share the same dream, please help us to make this true

YES!, I WANT TO DONATE 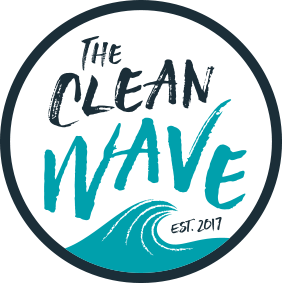 We believe Tamarindo can be a Zero Waste Community. We focus on building an energized and connected community that comes together to make meaningful impacts. 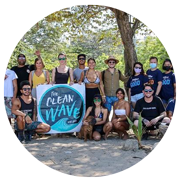 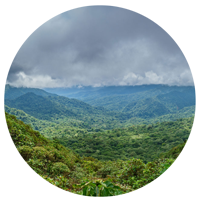 We invite you to be part of the community and join us. See more about our Community Compost and Beach Clean Up. Together we can create clean healthy environments. 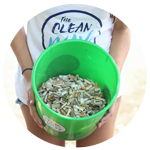 Ride this wave, Join the movement